The #1 Trick that Makes Every Outfit More Flattering 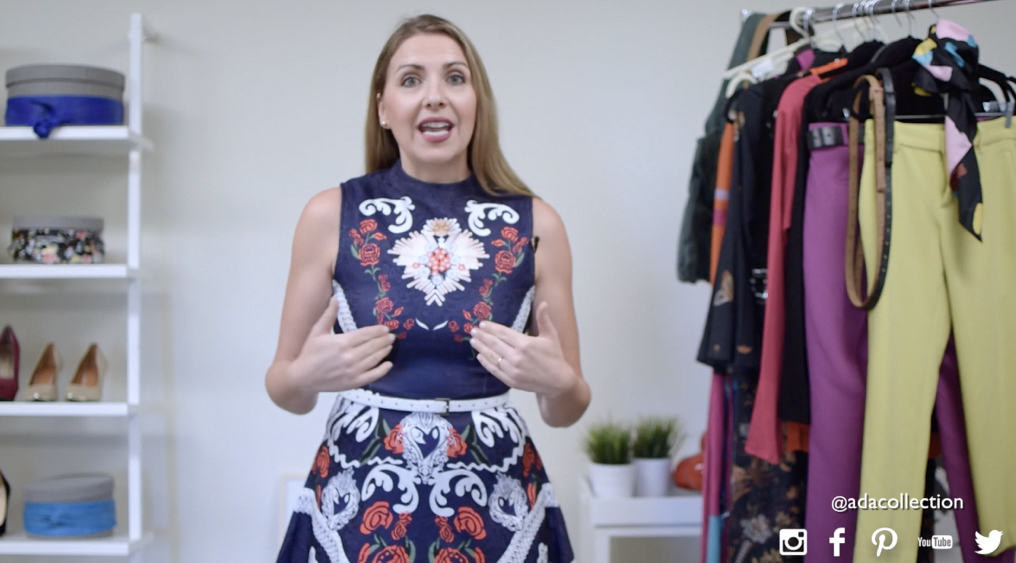 If I told you that there was a trick to make every outfit more flattering, would you want to know what it was?

Of course, you would.

If I told you it was a belt, which it is, you’d want to know which belt to wear for your body type…

… and this is actually a loaded question.

Which I answer in today’s video.

I always get asked “What belts do I wear for my body type” and here’s the deal: Dress for your body type, but accessorize for the outfit.

When it comes to belts, it just depends of the outfit. For example, I’m short waisted so technically I should only be wearing skinny belts but as you’ve seen in my previous videos I’m wearing wider belts, midi belts and a lot of different styles because it always depends of my outfit.

Today I’m wearing a skinny belt because it works best with what I’m wearing. Sometimes you don’t even want the belt to necessarily exist, you’re only wearing it for that last polish detail and that’s the case with this little mini skinny belt.

When I don’t have the belt on it doesn’t look bad but it looks more sharp with the belt! Specially with these kind of A line dresses, the belt highlights my waist. it’s not overpowering, it goes really nice with my dress and just makes it looks more expensive.

It’s really nice to have some belts in your collection that will do that for you!

« Previous post
Neon: The Unexpected Color I’m Loving this Spring
Next post »
How to build a balanced wardrobe so you can quickly and easily put together great outfits 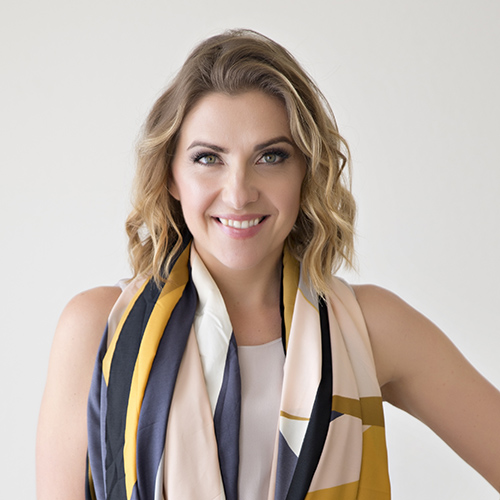 I started ADA (ahh-dahh) Belts in 2006 because I couldn’t find quality leather belts that reflected my own understated, feminine and effortless style. READ MORE

5 Tips for Working From Home

5+ Ways To Style a Skinny Belt For Petite Women

This error message is only visible to WordPress admins

Make sure this account has posts available on instagram.com. 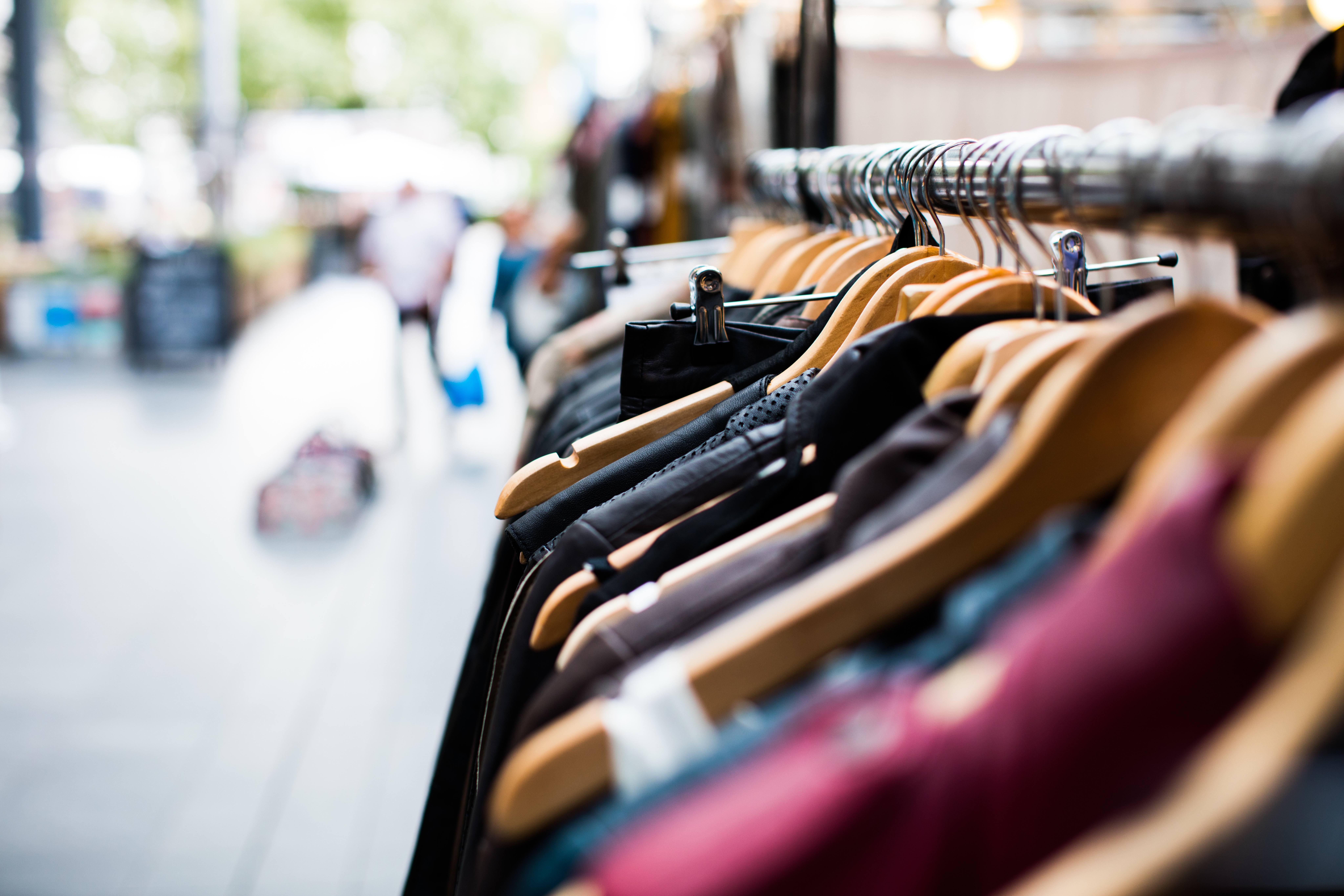 Love your Wardrobe again: Simple tips for Organizing your Closet

Tips on Multiplying your Wardrobe with One Accessory

Ways to Update a Dress Most Women Don’t Know About